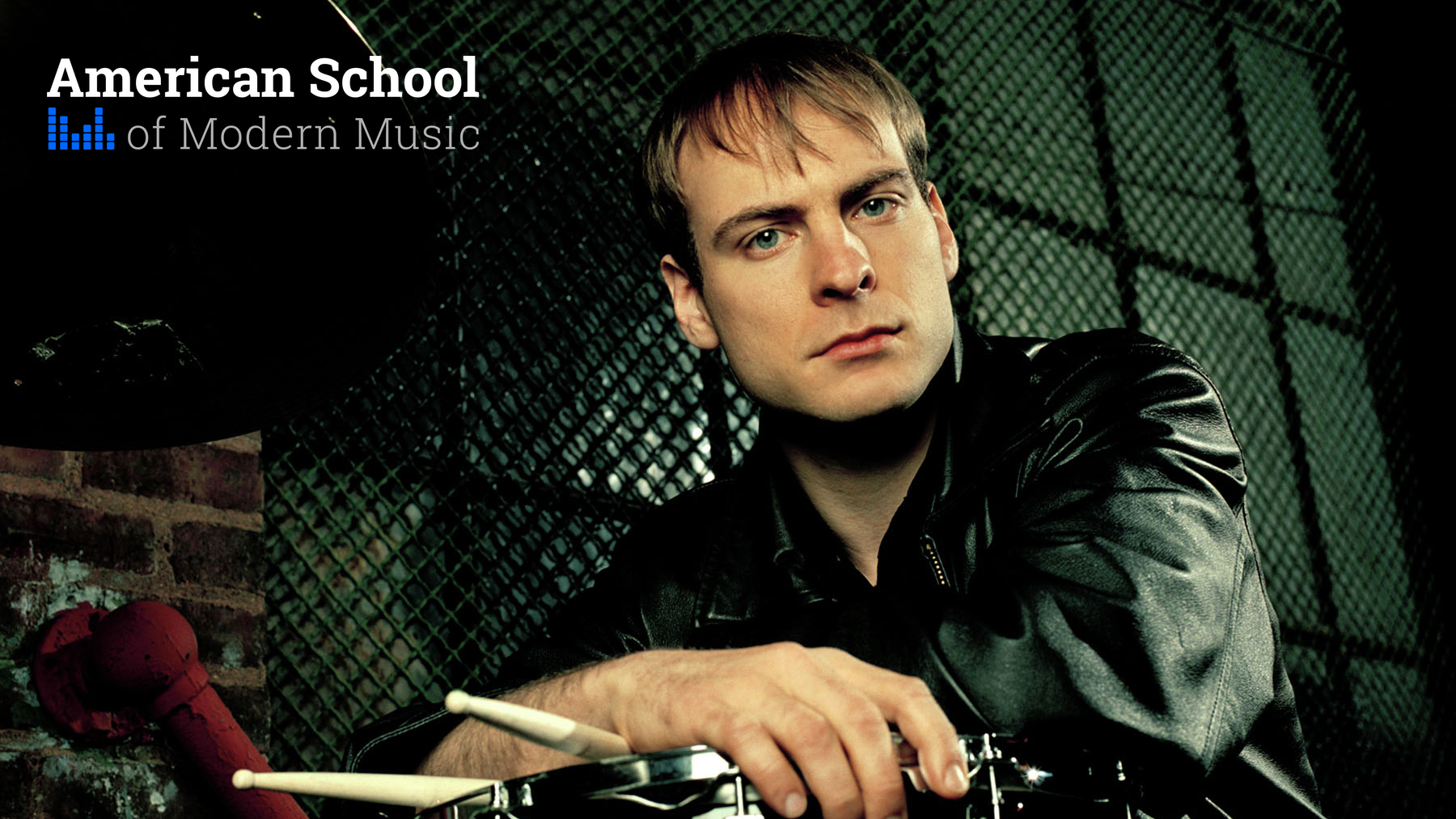 Born on November 13, 1973 in Philadelphia, Ari Hoenig, was exposed at an early age to a variety of musical experiences.  His father is a conductor and classical singer, his mother a violinist and pianist.  Accordingly, at 4 years of age, Ari began studying the violin and piano.  He began playing drums at age twelve, and by age fourteen he was honing his skills with other young jazz musicians at Philly clubs such as Ortlieb’s JazzHaus.

Ari attended the prestigious University of North Texas for three years, where he studied with Ed Soph while playing with the “One O’Clock” Lab Band.  Wanting to be closer to New York City, in 1995 Ari transferred to William Patterson College in northern New Jersey.  He soon found himself playing for legendary Philadelphia organist Shirley Scott and working regularly in New York City.

Both of Ari’s self-produced solo drum CDs, “Time Travels” (2000) and “The Life Of A Day” (2002), document his exploratory nature and they represent an ambitious tribute to the melodic possibilities of the drum set.  Today, Ari continues to build on the concepts of these two records by playing largely improvised solo concerts using a regular four piece drum kit and no percussion.

The Ari Hoenig Quartet was formed at the end of 2002 while playing every Monday night at the New York Village jazz club Fat Cat.  The band featured Jacques Schwarz-Bart on tenor sax, Jean Michel Pilc on piano, and Matt Penman on bass.  They released two records on the Smalls Records label: “The Painter” (2004) and the DVD “Kinetic Hues” (2005)

In 2006 Ari signed a multi record deal with Dreyfus Records and released his first record for them called “Inversations” (2006) which features the trio of Jean Michel Pilc and Johannes Weidenmueller. “Bert’s Playground” (2008), Ari’s second record for Dreyfus, features Ari’s Punk Bop Band joined by Chris Potter. Highlights of this record include Chris’s solo on Moments Notice and Ari jumping around in red pants on the cover.  Jonathan Kreisberg, Matt Penman, Will Vinson, Gilad Hekselman and Orlando le Fleming also represent on this one.

The next record project was for “Smalls Live”, a record label set up in 2009 to document some of the music being performed at the “Smalls Jazz Club” in New York where Ari has had a residency since 2003.  Ari chose his Punk Bop Band to make this live record “Punk Bop Live at Smalls”. The Punk Bop Band features Will Vinson on alto, Jonathan Kreisberg on guitar and fellow Jazz Mandolin Project alumni, Danton Boller on bass. Tigran Hamasyan is a special guest on 4 tracks as well.

In 2016, Ari Released The Pauper and the Magician on AH-HA Records. It features the quintet of Shai Maestro on piano, Gilad Hekselman on guitar, Tivon Pennicott on Sax and Orlando Le Fleming on bass.  On this record, Ari explores the link between story telling and jazz by creating a soundtrack to the improvised and sometimes twisted stories he tells his two small children.

Besides the quintet, Ari leads 2 other groups which play his original music.

In 2013 Ari won the prestigious BMW Welt (World) award in Munich, an international competition for best band led by a drummer.

As an educator, Ari teaches privately and is on faculty at New York University and the New School for Social Research in New York.  He gives clinics and lectures at music schools and universities worldwide, and writes a regular educational column for Modern Drummer magazine.

In 2014, Ari released the 3 part video entitled “Rhythm Training” geared for all musicians who want to improve their time and rhythmic vocabulary.  It offers a clear step by step approach and is available through  www.mymusicmasterclass.com

“The Ari Hoenig Songbook” (a book with the lead sheets of all of Ari’s compositions (not just the easy ones) is available for download at www.lulu.com)

Ari Currently lives in Brooklyn with his wife and 2 kids.