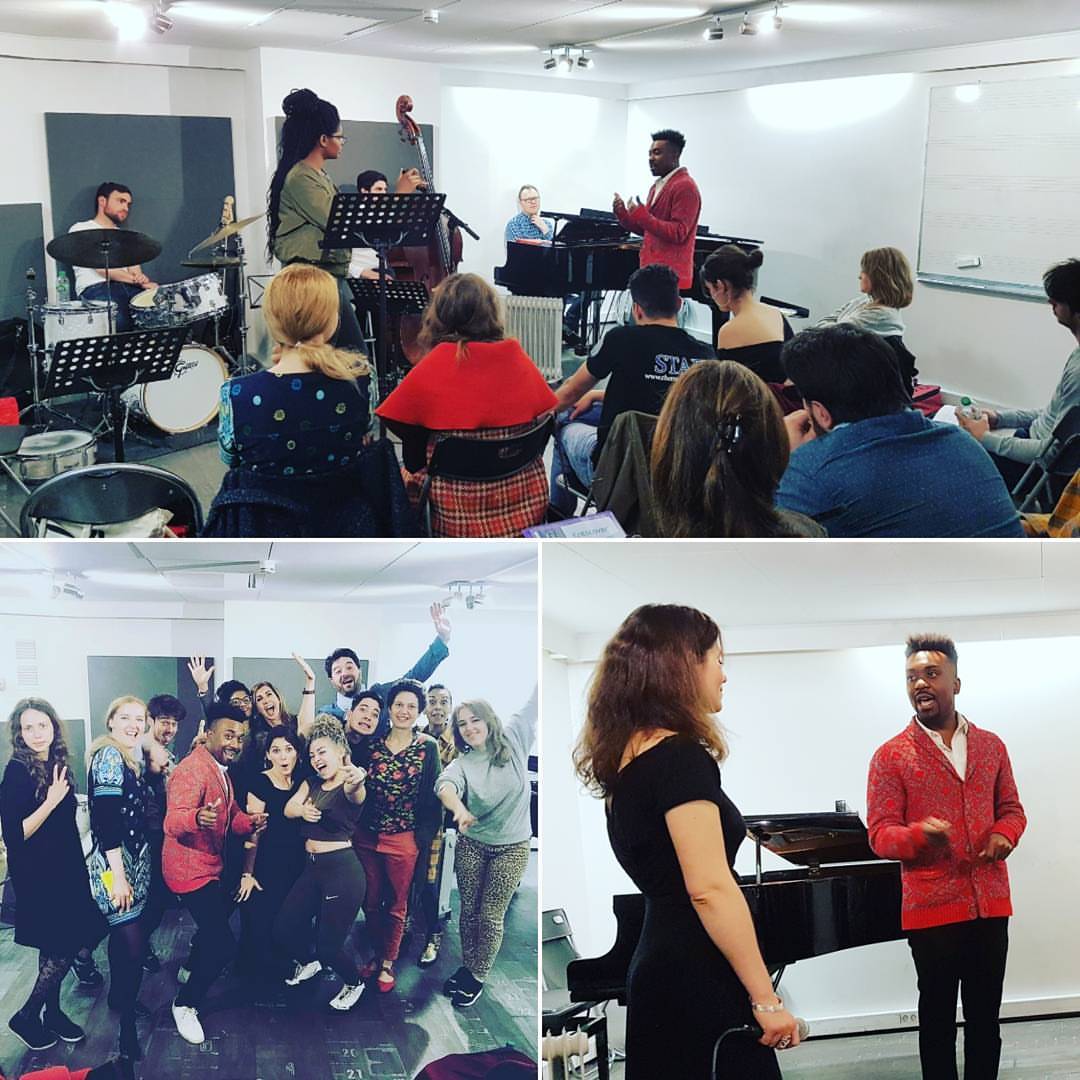 Recently the 1st place winner of the  1st Annual Duke Ellington Vocal Competition here in New York City Hosted by  Mercedes Ellington, 26 year old  Turner has taken the jazz scene by storm. Charles relocated to New York in 2011, and has performed in venues such as Smoke Jazz and Super Club, Birdland, Ginny’s Supper Club, Smalls, and Mintons were has a residency every Wednesday with the JC Hopkins Biggish Band and every Thursday with Marc Cary and Focus Trio at Gin Fizz in Harlem.

The Charles Turner Quartet has performed at Dizzy’s Club Coca Cola at Jazz at Lincoln Center for the Generations in Jazz festival  for 2 consecutive years. He also Released his Debut Album ” Dreamers” Produced by Grammy Award winning Drummer Ulysses Owens  at Jazz at Lincoln Center March 2014. Appearing next  at Jazz at Lincoln Center, he will be a part of the 2015-16 Season at is Debut concert in the Appel Room in May 2016. Turner graduated from the prestigious Berklee College of Music in Boston, Ma on a full scholarship. During his time there Charles had the wonderful opportunity to study and perform with Grammy Award–winning drummer and educator Terri Lyne Carrington, Dave Samuels, Dee Dee Bridgewater, and Joanne Brackeen.

In 2013 Charles was invited to participate in the prestigious Betty Carter’s Jazz Ahead program, where he worked with Jason Moran, Craig Handy, Marc Cary, and performed at the Kennedy Center. He also won Best Jazz Vocalist awards at the Monterey Jazz Festival, and was a finalist at the esteemed Shure Montruex jazz festival Vocal Competition. Charles also performed with Bobby Mcferrin along with other young talents in a Improvisation Workshop Concert at Carnegie Hall. Featured on Ulysses Owens latest album which is receiving rave reviews from the  New York Times and other publication. Charles has collaborated with many young up and coming artist as well as veterans in out music today. He has performed in Germany, France, Switzerland, Spain and Russia. Charles will continue to spread his love for music for years and years to come.